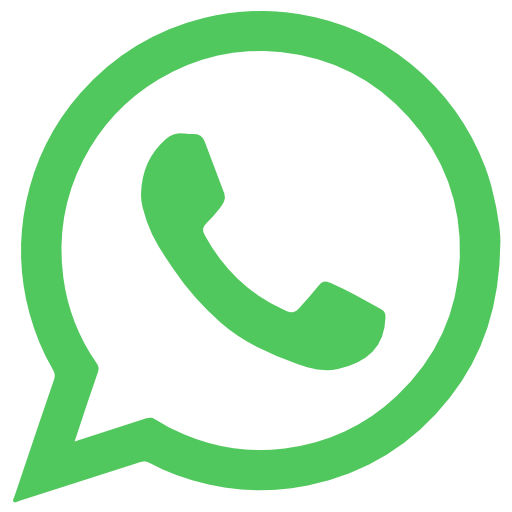 A Bug Detector is a device that is able to locate and/or disables electronic spy equipment such as microphones, cameras, and GPS tracking devices. Law enforcement agencies, military counter-intelligence agencies, criminals, and everyday individuals who are suspicious of being overheard often use bug detectors. Bug detectors are usually small, portable, and have multiple display functions to alert the user to a “bug.”

Small bug detectors might be used to track audio bugs in the phones or near the phones. Larger bug trackers, measuring the size of a briefcase, can track spy cameras, audio spy equipment and have much more functions than smaller ones. Of course, such detectors cost more also. Bug detector Florida, Counter surveillance Miami Florida.

There are two main types of spying technology that most people who are being spied on come in contact with, video and audio. In either case, the devices that are being used operate on a radio frequency (RF) system. The technology to operate and construct these devices is fairly simple and has resulted in “bugs” that are no bigger than a penny. They only need to be placed near the phone. Bug Detector Miami, Bug detector Florida, Counter surveillance Miami Florida.

The process for locating bugs is simple but time-consuming. You need to be aware of all the wireless devices you possess. This can include but is not limited to: